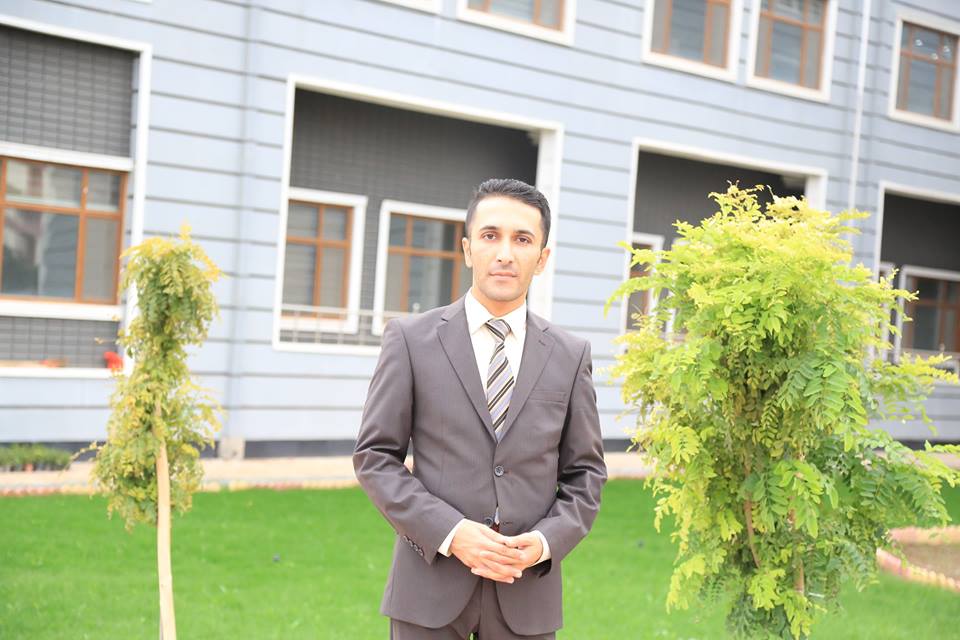 Educational background:
2002-2005 Studied at Qaladize High School/ Scientific
2005- 2009 Koya University- College of Languages (Qaladize Campus)/ Kurdish language Department
in 2006, because I obtained the highest grade in my first year, I was accepted in College of Law but due to my love for Kurdish language, I decided to continue my study in College of Languages/ Kurdish Department.
2008-2009 (BA in Kurdish Language and Linguistics) I graduated in College of languages/Kurdish Department with First Class Honor (my grade was 94.5809)
On December 7th, 2009 I received Iraqi Ministry of Higher Education and Scientific Researches' Certificate of Appreciation which is a special certificate for those students who obtain the highest grades among all the students and departments of Iraqi universities.

Teacher is the director and advisor for his/ her students and the classroom manager. It is the teacher who evaluates the students’ scientific and academic achievements and tries to improve them in addition s/he is one of the most effective elements of teaching. Moreover, the teacher touches the students’ personality because s/he has a direct connection with the process and spends a lot of time with them.
In the light of educational development that the world has been through and the rapid changes in different aspects of life which have influenced humans and especially the students, the teachers’ responsibility has been doubled particularly for the university lecturers who teach at Faculty of Basic Education since we prepare teachers to teach at basic schools. We have to take this into consideration that we have a big number of students and future generation and this requires us to put much effort to assist them to get ready for their future life and career especially future teachers. The universities, the establishments and the lecturers are in charge of assuring the graduates and the basic school teachers’ academic abilities and personalities and prompt them with the necessary knowledge to play an operative role in the society.
The university students are going to be one of the principles of the society. Therefore, it is the lecturers and professors’ duty to shape their students’ future, through teaching and analyzing the subjects efficiently, having effective academic course-books and trying to increase their knowledge and awareness. Instructors also should motivate students to be confident, participate in academic debates, search for educational resources, read books and useful resources, write articles and essays in addition to doing researches and studies