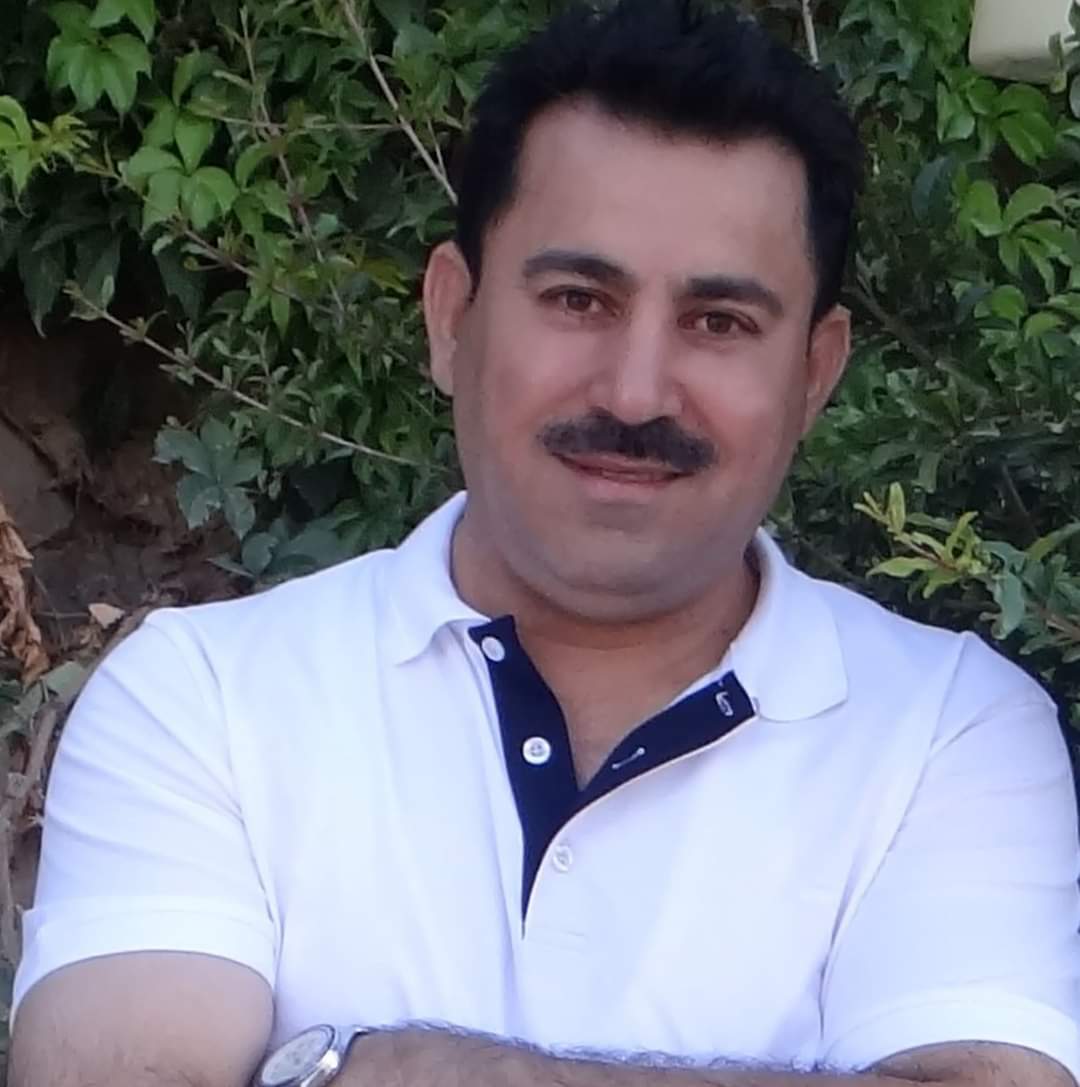 We believe that man through his attempt to elevate and develop himself is considered as a social project built on scientific foundations and a pre-planned rationalization to be an educational system since education is the basis of life or the life itself as described by John Dewey. Also education can renew and change people's vision of life as well as the development of their relations with one another which is called the cultural dimension or cultural development and it is the basic condition of economic development. Thus, economic development cannot be achieved without a cultural and educational development that has accompanied it from the outset in order to contribute in elevating the economic, social and cultural level of the individual and society, namely an increase in per capita and gross income through the development of human resources and training to increase the economic production and reduce the level of poverty towards reaching at the proper upbringing of human well-being. Through this quest, we believe that the human rights program should be respected and adhered in relation to the right to freedom of opinion and instruction for all people without any exception by defining the rights, duties and interests of the individual and society in addition to organizing the relationship between the school and the family on the basis of the principles of the right democracy to be the foundation for advancement and progress within a sound social environment with the emphasis on the practical aspect of the educational project by making the student as the pillar in the educational process.