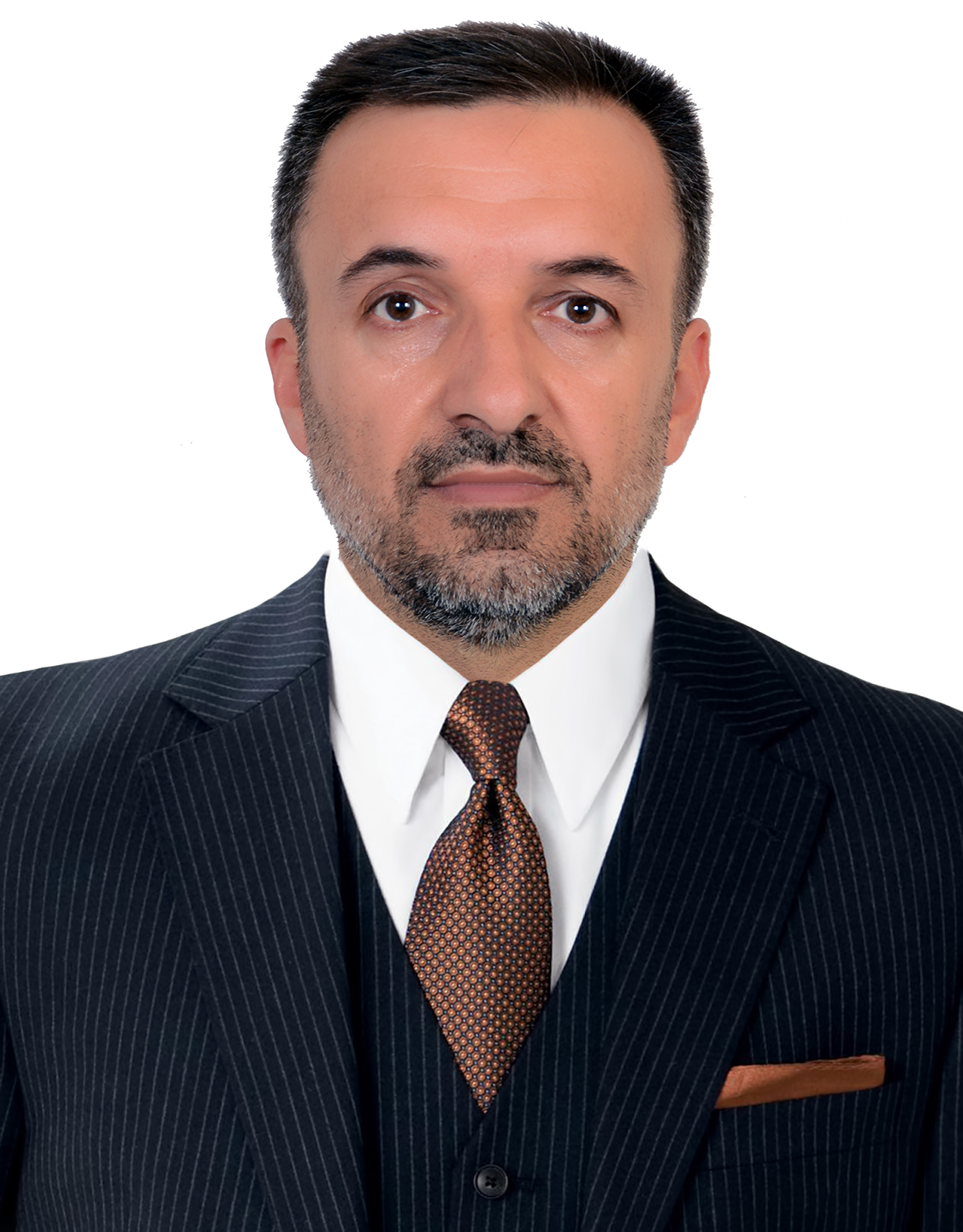 The university is the edifice that should be kept away from non-scientific and non-academic matters. The professional ethics of the university professor are presented in a fair and sincere manner, and keep the horizons of this work pure and far from the disgraceful stigmas, because the message of science, learning and education is an important message and a valuable duty.
1- Developing the process of learning and teaching and preparing university students in the first place.
2 - Developing all the competencies existing in the university and upgrading the level in the example of international universities.
3 - Exit the classical method of education and keep pace with recent changes.
4- Developing the university and achieving its desired role in society.
5 - the formation of a generation conscious and loyal to the people and the homeland.