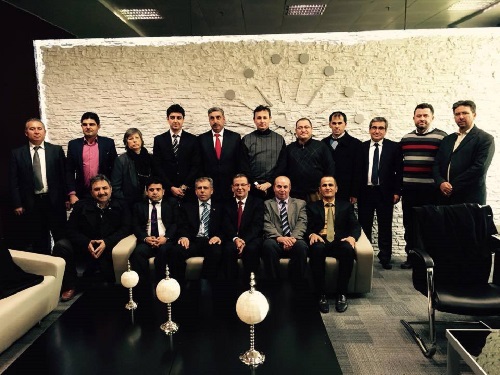 With the support if Ishik University in the Kurdistan Region and guided by Ministry of Higher Education and Scientific Research, a delegation from Kurdish young universities paid a formal visit to Turkey so as to establish scientific and academic relationships with Turkish universities.