The occasion started by standing seconds highly respecting martyrs who have offered their lives for the sake of Kurdistan's freedom. Then a piece of music was played by Ranya youth Centre. Following that prof.D. Muhammad Ali Abdullah gave his speech and talked about the significant role women have in the society, he also focused on the important role of women organizations in decreasing and limiting violence crimes committed in the society.
Mr. Hamid Abdullah, the Raprin province administrator, talked about women's significant role in the society in general, Mr. Hamid highly appreciated the heroic dependency by YPJ fighters in Kobane who fight against ISIS brutal attacks on the city of Kobane.
At the end of the occasion, Mr. Hassan Rasheed Haji, the manager of directorate of violence against women in Raparin, talked about various domestic violence committed in the society including, men against men, men against women, women against men and violence against children. Mr.Hassan also presented some statistics about domestic violence investigated and recorded by the offices in Raparin province. Mr.Hassan said that about 255 cases were documented in which 163 cases were closed, 64 cases are still under working and 28 cases were taken to the court 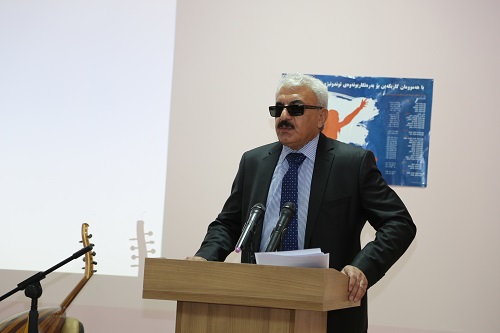 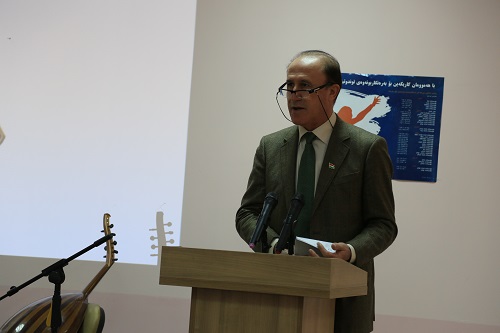 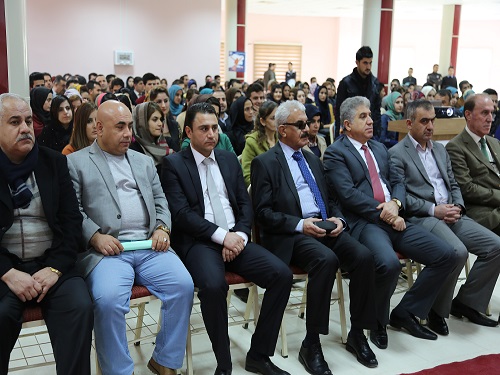 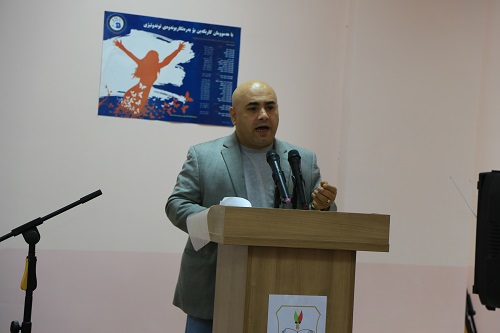 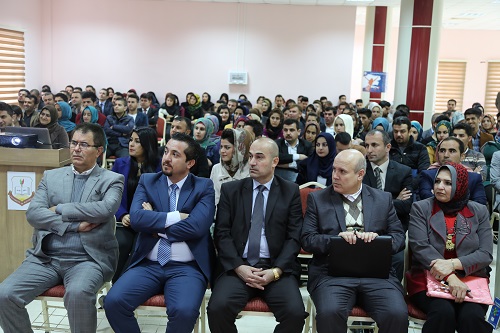 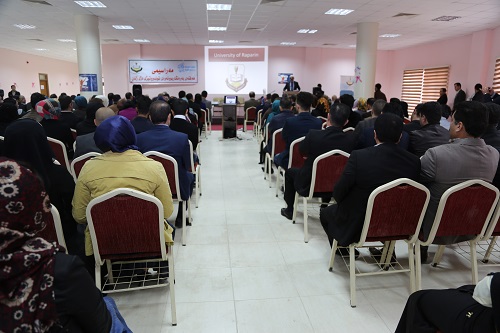