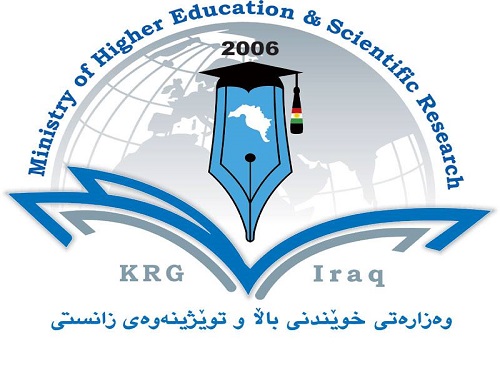 On November 2nd, 2014 Dr. Usif Goran, Minister of Higher Education and Scientific Research, chaired a meeting at the ministry’s office in Erbil regarding the national ranking project for the universities in the Kurdistan region.