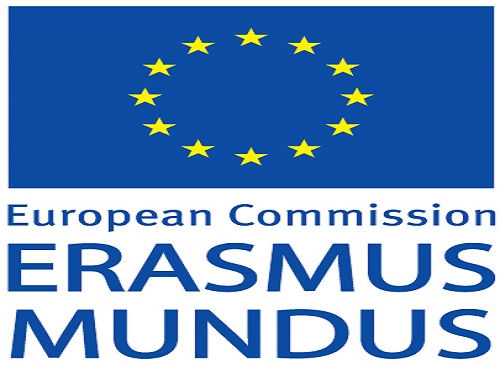 The University of Raparin is among the selected universities of Iraqi Kurdistan.
In this program the scientific relationships will be built for participating universities in which scholarship programs will be funded for levels of Bachelor M.A. and Ph.D. post-doctoral.
The students will be paid a monthly salary according to their educational level but accommodation will be paid by the students. The further educational activities and finance regulations will be discussed in the next kick-off meeting in September. In addition there will be exchange programs for academic staff among universities.
This program is an academic achievement for the University of Raparin in which students and teachers can benefit from it in various ways. As well it will strengthen University of Raparin’s ties with European universities.