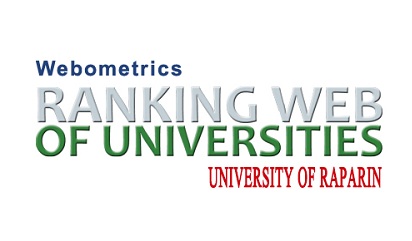 Webometrics is a global organization that annually performs the ranking of world universities at the local and international level. The recent raking has been performed in January, 2017.

The KRG Universities ranking is as following:

Please click on the link below to see the ranking web of universities: