0 The University of Raparin - Faculty Travel and Research Conferences

Women’s Platform
A group of four, including a supervisor and three graduated nursing students from the University of Raparin joined and participated in Women’s Platform in Portugal. The purpose behind this participation was to compare the results of research about gender inequality between two different parts in this wide world; that is, the Kurdistan Region and Portugal. After rich and intense discussions about the role of women in both societies, also comparing their current role with the history revealed that gender inequality still exists in both societies with different percentages. The difference can be concluded as the following. Gender inequality in Portugal is less visible than in our region. Despite the academic benefits, the group was also able to visit various parts of the country and make contact with its people, as a result, get familiar with and gain a better understanding concerning the Portuguese culture.

Republic of China
After finishing all the required steps to be admitted for this scholarship as well as a very hard try to obtain visa; hopefully, I arrived in my intended country in which I expect plenty of new experiences and system of education. Now that I see I am able to depend on myself, I feel grateful to reach this stage and I wish to pass my special gratitude to the University of Raparin, the Office of International Relations and all those helped me. I am looking forward to experiencing a great season. 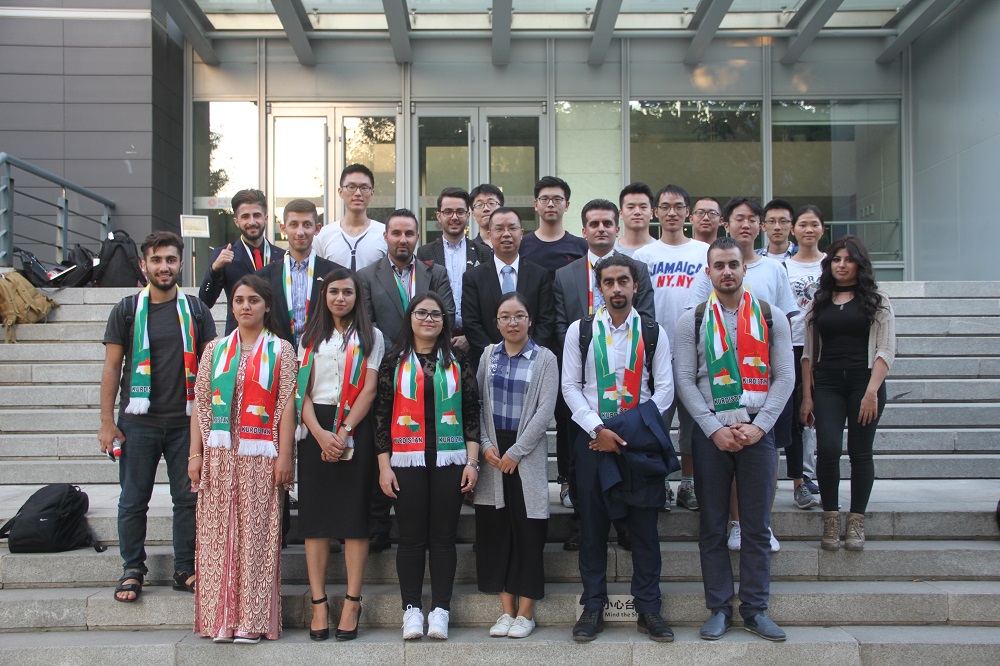