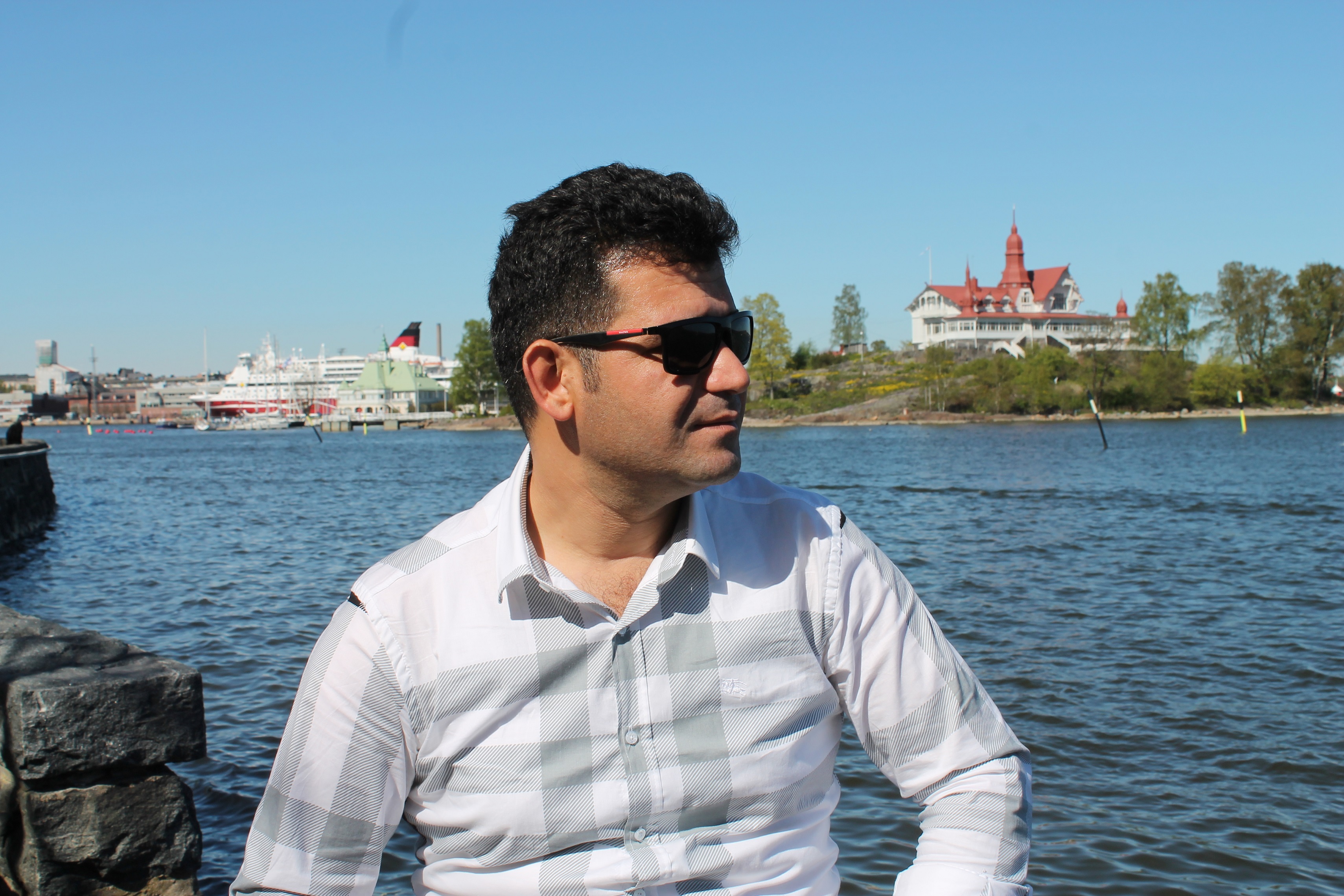 Mohammed Rasul Murad Akoi. Born in Iraq in 1989. Finished his BA in English Language and Literature from University of Sulaimani in Kurdistan Region in Iraq in 2010. Worked as a High School teacher for a year. Received a scholarship to pursue graduate school in Canada. Finished Master’s in English Literary Studies from University of Waterloo in Canada in 2014. Areas of interest range from Renaissance drama to Victorian and Modern novel.
Founded and co-owned Word Institute for Learning English Language from May 2014 to May 2018. Currently works an assistant lecturer of English Literature at Raparin University in Kurdistan Region of Iraq. He previously worked as a Teaching Assistant at University of Waterloo in 2013. Prior to that, he worked as an English language teacher in Hangaw High School from 2010 to 2012.
Mr. Akoi has been a member of different professional and academic bodies. Kurdistan Teacher’s Union, 2010 to 2012; UW Graduate School, 2012 to 2014; Pen Canada, 2013 to 2014. Mr. Akoi has received some awards, including, Award for Highest GPA in 2006; Hiwa Award of Excellence 2008 and 2009; KRG HSCDP Scholarship from 2012 to 2014; University of Waterloo Arts Graduate Scholarship 2013.

My teaching philosophy can be summed up as follows:
1. Good teachers never stop learning
2. Student-centered teaching
3. Professionalism and academic integrity
4. Education and teaching for the purpose of making better individuals